Tell us what you think

They did it! John Spence students perform brilliantly in Georgian Cluedo

Transporting families and local community members into Northumberland Square on Christmas Eve, the question on everyone’s lips was ‘Who did it?’ Working together, our audience and cast members went on a journey led by Dolly played by Jackie Phillips to discover who stole the present and the coveted treasure map.

Performing three separate shows in succession, the young people transformed into characters that demonstrated their acting abilities and imagination.

The production was part of our Heritage Action Zone programme in North Shields.

We would like to thank all the young people who have taken part in Make It Happen, Claire Entwistle and Sonya Martin from John Spence Community High School, Helix Arts volunteers and staff for supporting the performance, and The Exchange Theatre for hosting.

Special thanks to Debbie Beeks who directed the performance and co-wrote the script with the young people. 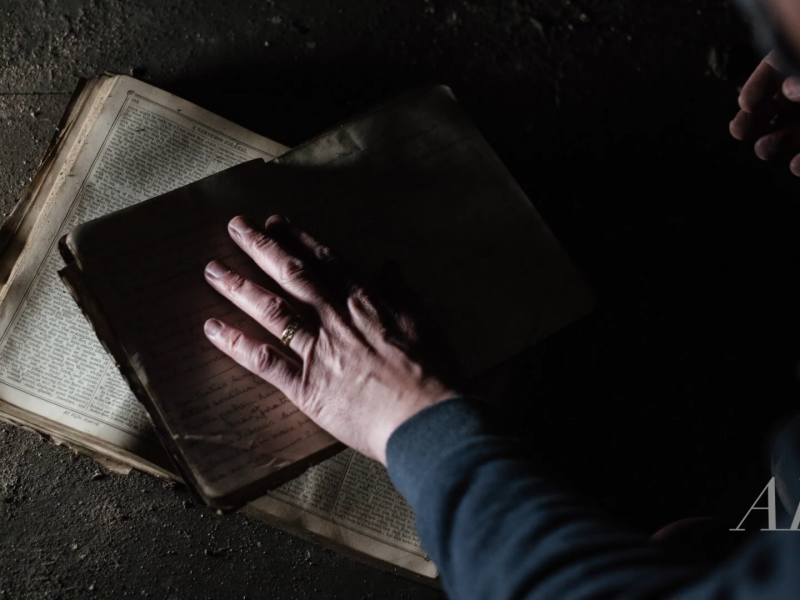 Thank you to our funders.

Thank you to our funders North Shields Heritage Action Zone.